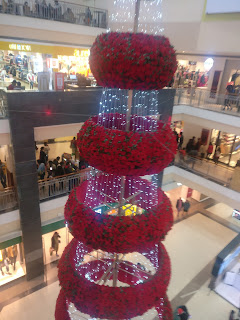 GFY IS JUST NOT AN ABUSE

Is it just an abuse? It is mainly an abuse. An abuse like Biryani can have different variants.

You are trying to dissuade a friend from proposing to a girl/boy who you know is going to make your friend an emotional wreck but his/her basic instincts have taken over, at the time just to de-clog the mind of the individual you would say

`GFY a few times, if you still feel the urge, go ahead and propose"
Here you are suggesting a physical action as a tool of self-realisation.

You are fed up of a friend/colleague's nagging and just want to let go the steam, and you end up saying
`GFY, Don't bother me'
Here  you  are venting out your frustration, and rather vociferously making known to the other individual that you are not taking any more crap from him/her

In a liberal office atmosphere, you can use it after giving your subordinate/boss a piece of your mind
However, it is better avoided with a member of the fairer sex because either it c…
Post a Comment
Read more
More posts