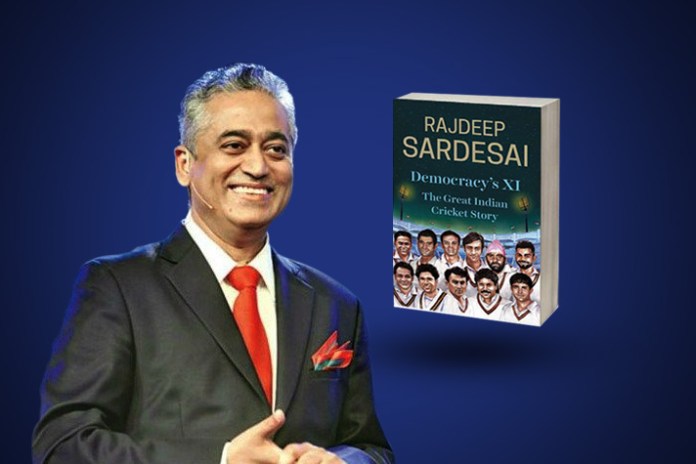 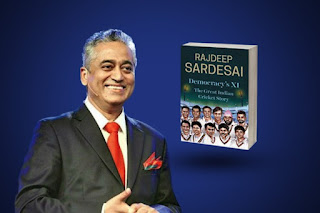 Rajdeep Sardesai by including his father in Democracy's XI has shown the fearlessness most of us lack most of the times. That Dilip Sardesai was an Indian Cricketing great is beyond doubt of any Indian Cricket aficionado; hence, Rajdeep has only done justice to Indian cricket by including his name.
The author could have avoided frequent mention of players during 50s and 60s being deducted Rs.50 from their daily allowances if they won the match in 4 days. Rajdeep could have skipped including Mohammed Azharudin in his book. The fact that he was acquitted in the 2000 match-fixing case on technical reasons is sufficient. A better choice would have been Anil Kumble who represents all that cricket means.
There is no discussion regarding the exclusion of Vishwanath from the Indian Cricket Team. Similarly, the equation between Gavaskar and Mohinder Amarnath is not discussed. A few tidbits on why Kapil Dev's career came to an abrupt end in 1994 would have enhanced the quality of the book. Kambli – Sachin relationship has been well discussed. Did Sourav-Dravid relationship sour during 2006, the book prefers to be diplomatic in this aspect. The role of Dhoni in the CSK fiasco has been swept under the carpet.